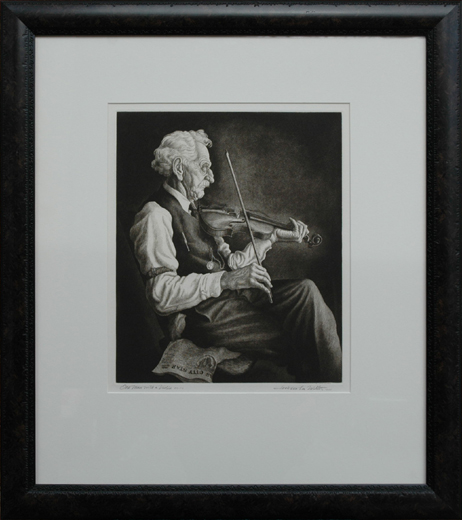 Nesbitt was born in McAlester, Oklahoma. He studied at the Kansas City Art Institute under Thomas Hart Benton, becoming his assistant, friend, and taking sketching trips together. Nesbitt did many paintings and prints in the style of the American Scene movement, bringing him artistic recognition. In 1957 he and his family moved to Atlanta, GA where he worked as an illustrator for Lockheed Corporation and later had his own commercial art business. Beginning in 1988, with a renewed interest in art from the Depression years, he worked with Rolling Stone Press on six lithographs based on his life in the Midwest.