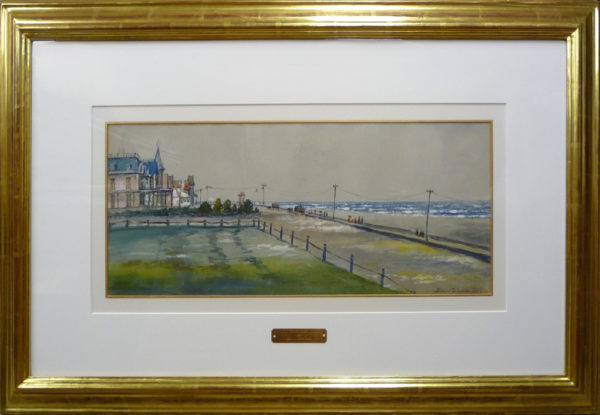 Known: was one of the most popular Philadelphia landscape painters of the 19th century. He painted scenes of Lehigh, Susquehana, and Wissihichon Rivers of Pennsylvania and landscapes of New York, New England and Cuba. Later, he painted marine paintings at Cape May, NJ and Narragansett, RI. He painted realistic images of shorelines, waterways, and rural scenes.

Member: the National Academy of Design in New York in 1860 (elected an associate of the Academy in 1859 and a full Academician in 1862)