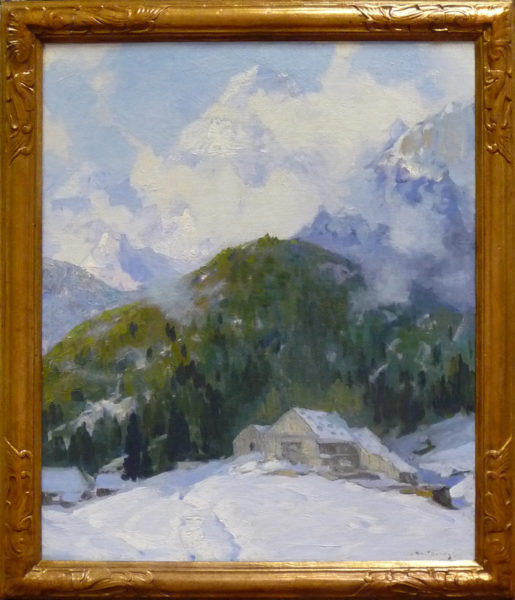 Known: an American Impressionist whose landscapes were subtle and muted, exhibiting a personal style.