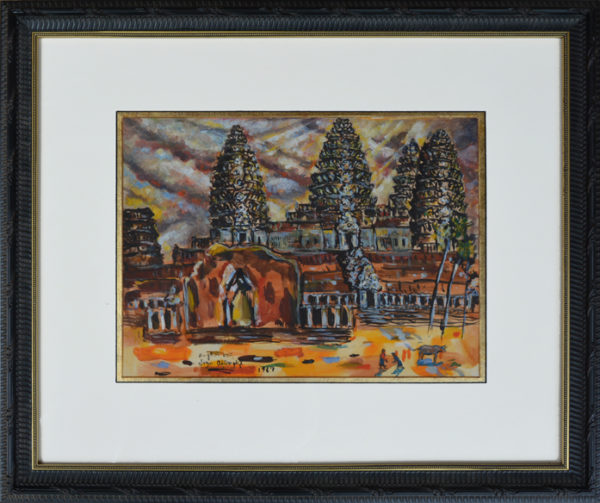 Ivan Albright, an American painter noted for his meticulously detailed, exaggeratedly realistic depictions of decay and corruption is considered to be a magic realist. Albright was educated at Northwestern University, Evanston, IL, and the University of IL, Urbana, before World War I. After the war he studied at the Art Institute of Chicago and, briefly, the Pennsylvania Academy of the Fine Arts and the National Academy of Design, NYC. Independently wealthy, he devoted himself to painting. He won both the Temple Gold medal at the Pennsylvania Academy of the Fine Arts and the medal for best picture in the “Artists for Victory” exhibition at the Metropolitan Museum of Art, NY.