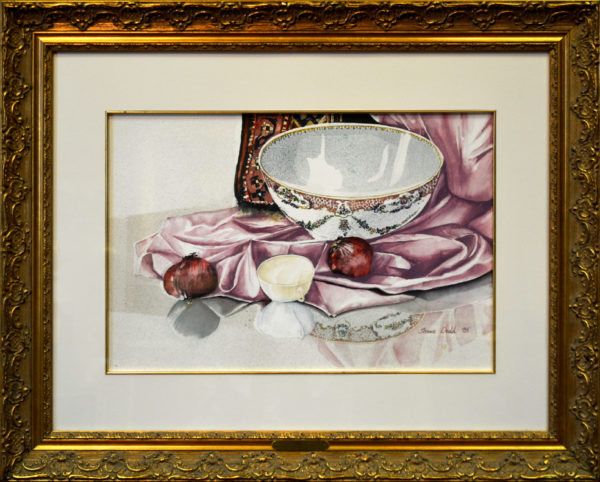 Known: as a watercolor artist in realism and abstract. She was the daughter of Lamar Dodd, one of the most important 20th century artists. He was the Head of the Art Department at the University of Georgia from 1938 until he was named Chairman Emeritus, Division of Fine Arts, in 1976.

Taught: at Valdosta State College in Valdosta, Georgia. From 1972 has served as Head of the Department of Art and in 1981 was named a full Professor, retired in 2002.

Work: In 1972 and 1973 she was commissioned by the national Aeronautics and Space Administration (NASA), to record in art the Apollo XVII and Skylab IV missions; Smithsonian National Air and Space Museum; Valdosta State College in Valdosta, Georgia; the University of Georgia.

Publications: in 1981 she illustrated a book by Dr. Spencer King Sr., “Darien, The Death and Rebirth of a Southern Town”.