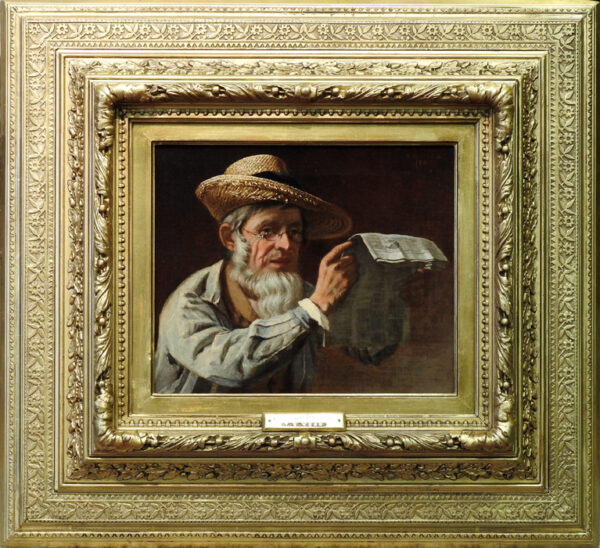 Born and raised in Montpelier, Vermont, and lived in Boston, MA, Nashville, TN, Louisville, KY and New York City. He was a painter of genre scenes with figures and objects that have meticulous detail. He worked in his father’s cabinet-making shop. In 1846 he studied with Chester Harding in Boston and in 1858 with Hans Gude in Dusseldorf. He also studied in London and Paris, where he had a studio. He worked as a portrait painter in Quebec; Washington, DC; New York City and Baltimore. In 1867, after years of travel, he established a studio in New York City and became president of the American Water Color Society and a founder of the New York Etching Club. In 1871, he was elected to the National Academy and from 1890 to 1900, was president of the National Academy. He exhibited at National Academy of Design; New York Etching Club; Brooklyn Art Assoc; Boston Art Club; Parrish Art Museum; Art Institute of Chicago; Pennsylvania Academy of Fine Arts Ann.