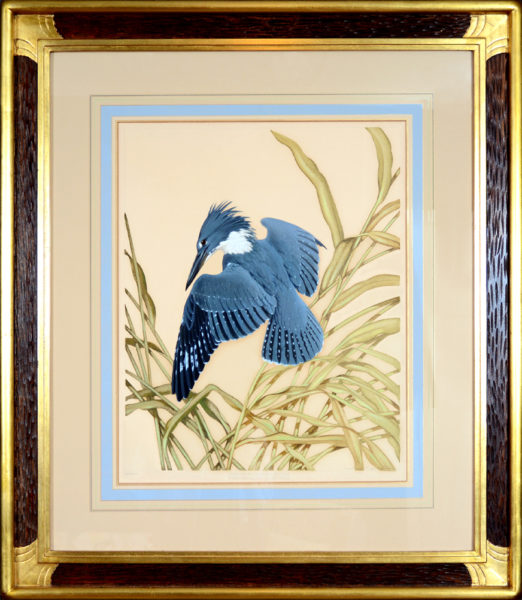 Born in Italy, Athos Menaboni was profoundly influenced by his father, an avid hunter, and naturalist and the menagerie of exotic animals and birds of his childhood. Menaboni came to New York City in 1920 and moved to Atlanta and painted works for many prominent people. Throughout his career, he painted more than 150 species of American birds and landscapes.