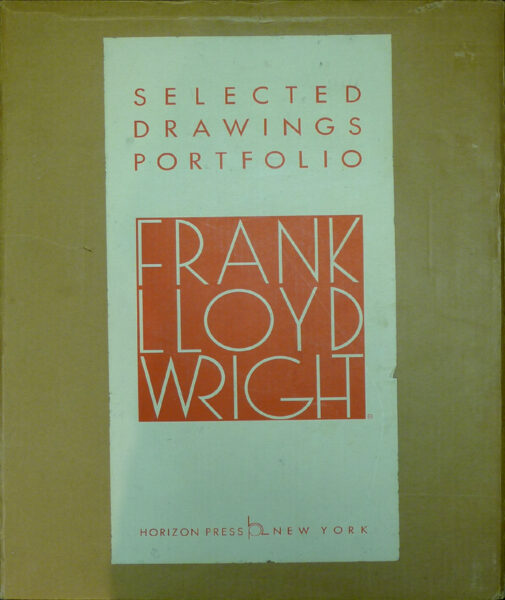 Frank Lloyd Wright (1867-1959) was a great American architect and writer. Over a 70-year career, he designed over 1,000 structures of every possible type, of which some 532 were built. He is best known for unprecedented architecture such as Fallingwater, the Guggenheim Museum, and Unity Temple. His ‘Prairie style’, which reflected the flat landscape of the Midwestern United States and advocated for buildings with a strong emphasis on horizontality and natural materials, with broad, flat roofs with wide overhanging eaves, became the basis of 20th-century residential design in the United States. His philosophy of “organic architecture” has attracted numerous followers to Wright’s own Taliesin Fellowship, which has evolved into a formal school of architecture that still exists today.